FROM ROANOKE TIMES – Unemployment rates are the lowest they’ve been in years, facility occupancy rates are high and the New River Valley economy seems to be humming along.

But regional economic development group Onward NRV says that’s no time to sit back and coast.

Instead, the group is preparing to reinvent itself.

Onward Executive Director Charlie Jewell wants the organization look beyond attracting new employers to the region, like it has in the past. He wants the group to become a thought leader around the New River Valley, driving conversations on everything from talent attraction to promoting regional cooperation.

“We’ve come a long way from saying, ‘We have a piece of land,’” Onward board Chairman Ed Lawhorn said.

To kick things off, Onward publicly announced its first multi-year fundraising campaign this week. The group has so far raised $1.18 million toward a goal of $1.5 million, which would combine with money from local governments to fund the operation for the next five years.

Read more from Jacob Demmitt at the The Roanoke Times.

Virginia’s New River Valley: Virginia’s New River Valley is an eclectic mix of interconnected small towns that each offer their own unique vibe and appeal. The region provides an abundance of cultural and social offerings due to the presence of three world-class universities, while retaining the charm and benefits of small town living. The NRV is home to a diverse and innovative business community with companies that range from high-tech startups to foreign-based corporations to specialty agribusiness. These organizations benefit from the collaborative spirit of our region and a loyal, highly-skilled, and educated workforce. The scenic beauty of the region also fosters a deep connection to nature, which is deepened by access to outdoor recreation and the preservation of our natural environment. It’s clear why Virginia’s New River Valley is “A Natural Fit.”

Onward NRV: Onward NRV is a public/private, regional economic development organization whose mission is to attract and retain world class jobs, investment, and talent in Virginia’s New River Valley. It’s also a movement where leaders from business, government, and higher education work together to promote the economic vitality of the region.

Want to join the discussion?
Feel free to contribute! 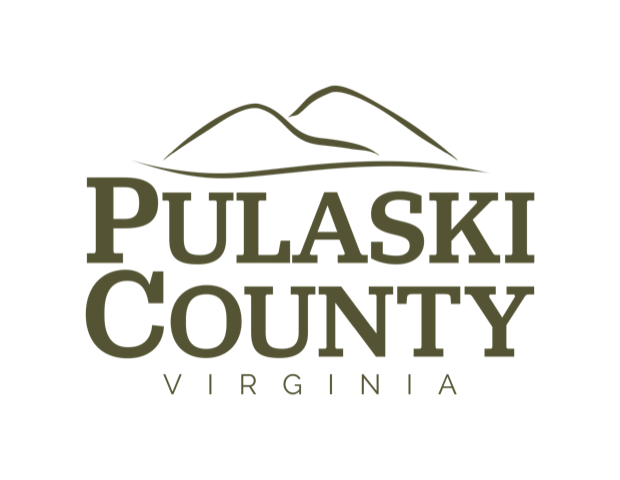 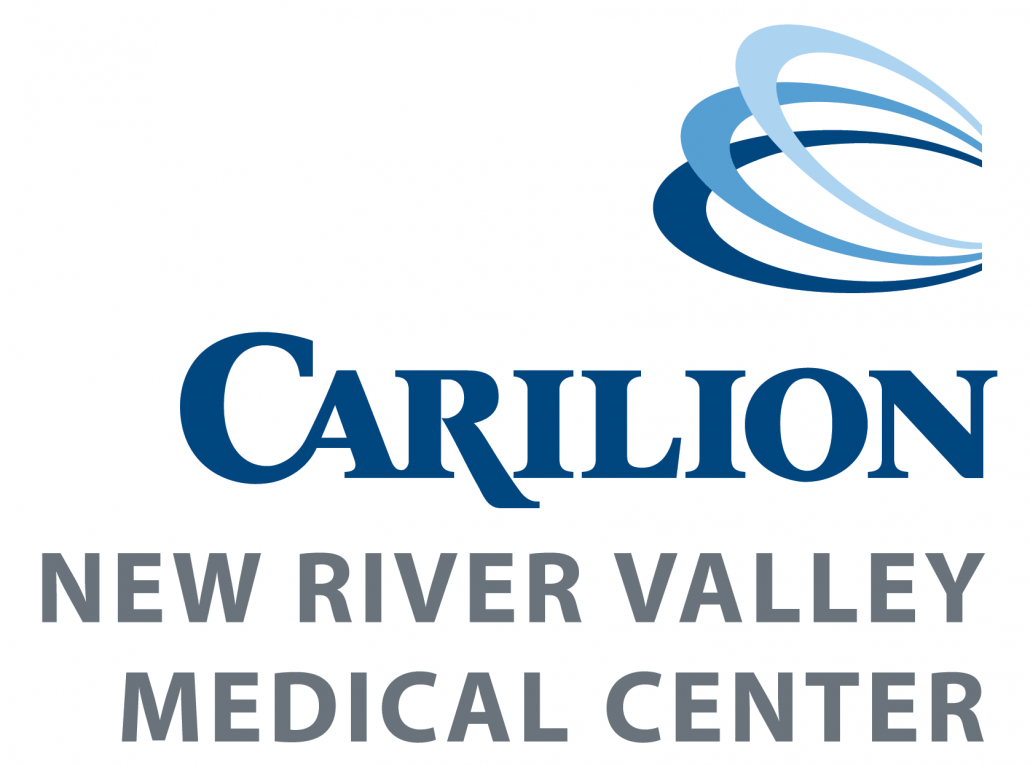